The Danish furniture designer Poul Cadovius was born in Frederiksberg (Denmark) in 1911.

In 1945 he founded the furniture production company Royal System. Shortly afterwards he got the idea to design a modular wall system, the famous Royal system. This wall system won the gold medal at the Finland Furniture Fair in 1950 and the silver medal at the XI Triennale di Milano 1957 and remains popular to this day.

In the mid-1960s he bought the famous furniture maker France & Son and renamed it CADO. However, he also continued to design France & Son and collaborated with the cream of the crop in Danish design; Grete Jalk, Arne Vodder and Finn Juhl. CADO closed its doors in the 1970s.

Although the Royal System was his most important contribution to Danish modernism, Cadovius registered more than 400 patents (including System Ultra and System Abstracta) during his long career.

See here some of our items by van Poul Cadovius: 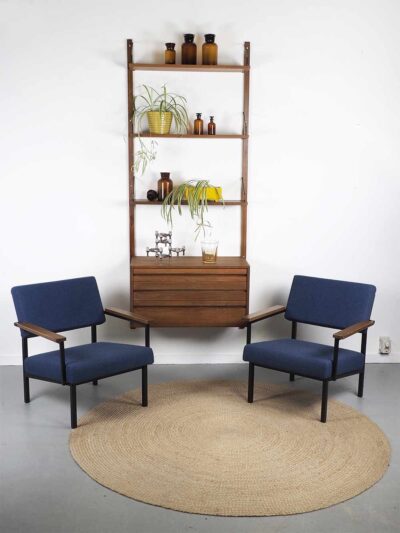 Article number 7171b Royal System designed by Poul Cadovius in 1948 and produced by his own company Cado, Denmark. This particulair modular system has a really handy set of drawers and three shelfs. The top drawer has different departments for … Continued 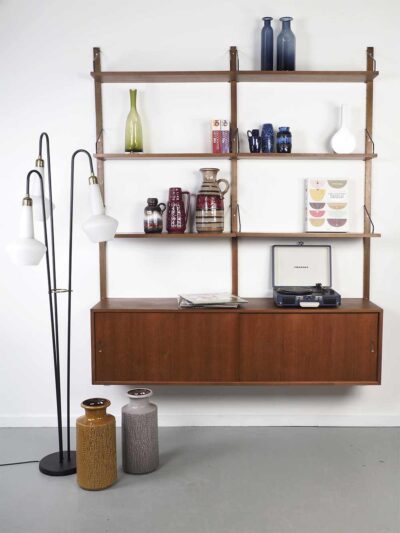 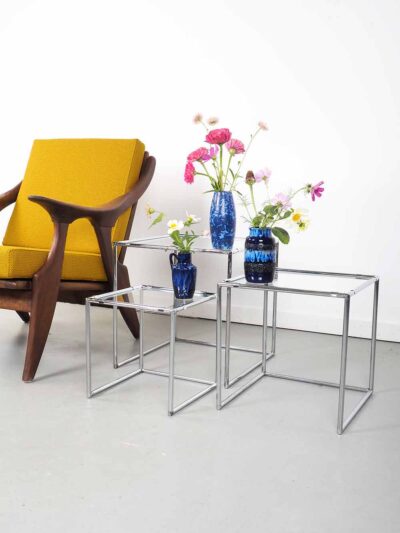 Article number 7135 Set of three nesting tables designed by Poul Cadovius (Denmark). These tables are part of the modular system Abstracta. This modular system consists of an open design that is simple, transparant and elegant. Danish architect Poul Cadovius … Continued 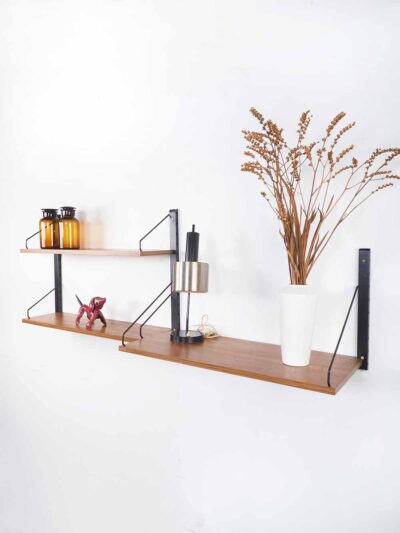 Article number 5786d Wall system by Poul Cadovius: Royal System. Produced by Cado, Denmark. This well-known Danish Design system is modular so the shelves can be placed in a playful way anywhere between the wall mounts. It is also easily … Continued 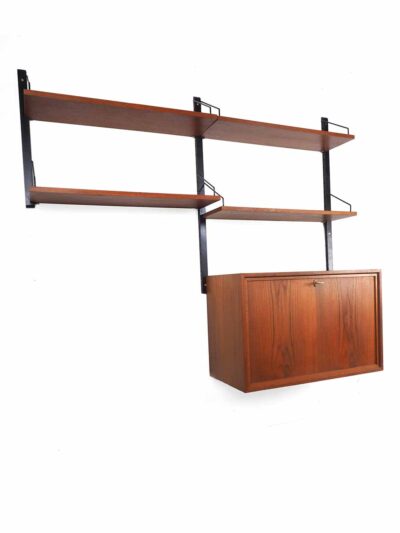 Article number 5786c Famous Mid Century Modern wall system designed by Poul Cadovius and produced by Cado (Denmark). This wall set has a large cabinet with a valve door and shelves inside and four separate shelves. The system is modular, … Continued