Ahrend was founded in 1897 as company in office supplies. In 1934 Ahrend took over De Cirkel, a company making furniture for offices.

In the 1950s, Ahrend took full advantage of the reconstruction and opened several branches abroad. Interesting product developments arose by attracting designers such as Wim Rietveld in addition to Schrofer.

In the 1980s, the company faced heavy weather and the company’s title deeds were traded several times. But in the 1990s, Ahrend managed to innovate the products by attracting new designers such as Frans de la Haye. Today they mainly focus on the design and production of workplaces.

View some of our products from Ahrend de Cirkel here: 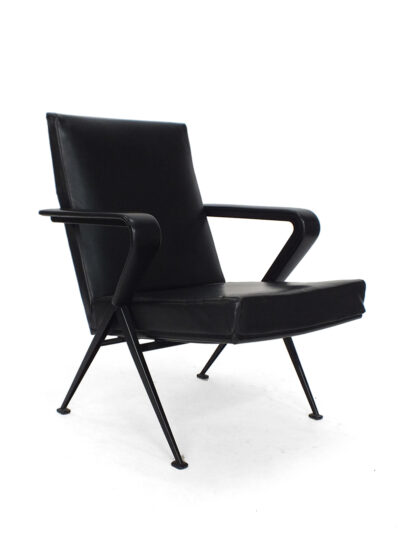 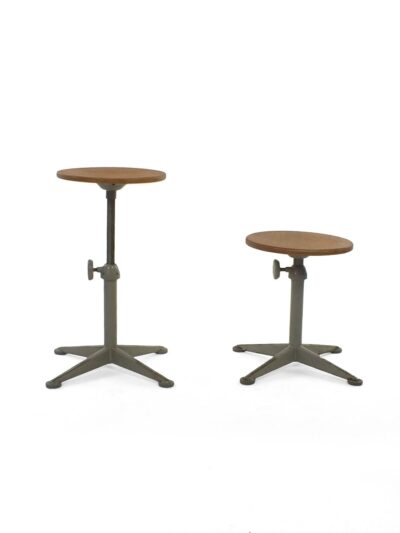 Article number 5766 Two industrial stools designed by Friso Kramer and produced by Ahrend de Cirkel in the 50s. They have a light gray lacquered metal frame with a seat made of birch plywood. And they are in height adjustable … Continued

Article number 5530 Facet table designed by Friso Kramer for Ahrend (the Netherlands) in the early 70s. Facet refers to the metal edge under the table top. The base of this table is made of metal, the top of plastic … Continued