Artifort was founded in 1890 by Jules Wagemans in Maastricht as an upholstery company. His son (Henricus) took over the company and started making furniture himself. Initially, Artifort made classic wooden furniture, with designs based on Art Deco and the Amsterdam school.

After the Second World War, Harry wagemans (son of Henricus) presented a collection of modern wooden furniture under license from Scandinavian manufacturers, the so-called Dux furniture.

In 1939 Theo Ruth joined Artifort as head of design and in the 1950s he designed the famous Congo chair and Pinguin chair.

After a futile attempt to become a member of the “Stichting goed wonen”, the designer Kho Liang Ie was asked to contribute ideas about the design policy. Kho ensured that the young designer Pierre Paulin and later the Briton Geoffrey Harcourt were involved in the company.

Since the 1970s, several great designers have collaborated with Artifort, such as Gijs Bakker, Japser Morrison and Marcel Wanders.

Artifort furniture can be found in the Museum of Modern Art in New York, Victoria & Albert Museum in London, Center Pompidou in Paris and Vitra Design Mueseum in Weil am Rhein.

View some of our products from Artifort here:

Article number 7073 Famous chair model Ben designed by Pierre Paulin for Artifort in the 80s. This chair has been professionally re-upholstered with the high quality fabric Tonus 4 by Kvadrat. This turquoise colored woolen fabric complets the 80s look … Continued 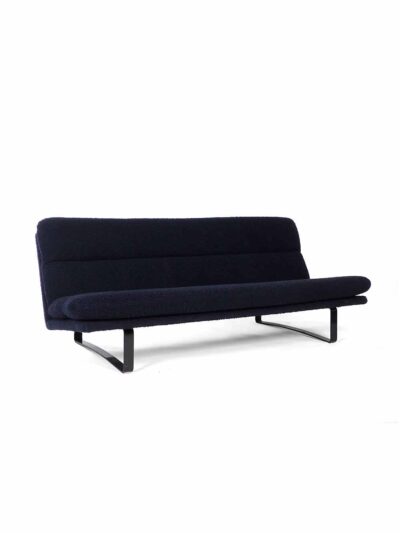 Article number 7043 The C683 sofa, a classic example of Dutch design, was created by Kho Liang Ie for Artifort in 1968 (the Netherlands). The C683 sofa is an incredibly comfortable relax sofa thanks to the oblique angle and the … Continued 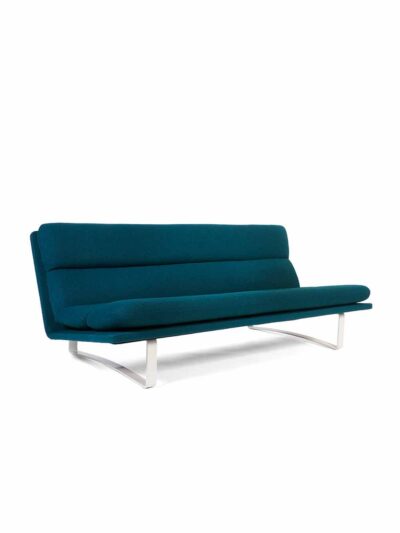 Article number 7054 ON HOLD Timeless Dutch Design – the C683 sofa – designed by Kho Liang Ie in 1968 for Artifort (the Netherlands). The angle of the seating and the thick cushion make the C683 sofa a super comfortable … Continued

Article number 7076 Alky armchair designed by Giancarlo Piretti (Italy) and produced by Artifort (Netherlands). This Italian Design armchair has been professionally reupholstered with a luxurious, off-white colored bouclé fabric. This fabric fits so well with the design. The Alky … Continued 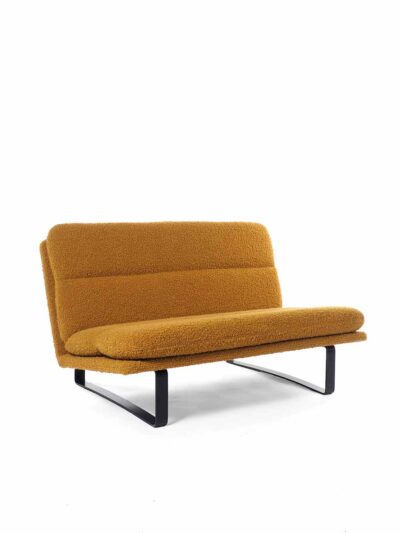 Article number 5437a Ageless Dutch Design – the C683 sofa – designed by Kho Liang Ie in 1968 for Artifort (the Netherlands). The sloping angle and the thick cushion make this sofa a super comfortable relax sofa. This C683 sofa … Continued